I next tested the electrical.  I was not even sure how the battery hooked up at first as it was disconnected years earlier.  Ken at Prewar Pinball again helped me out with what I needed to do as well as helped me troubleshoot a few issues with it.  I had a one switch that was bent up to where it could not make contact and another that was fouled with grime that needed to be sanded off.  I was able to get it working so the hurdle I was most concerned with was cleared.  The only thing I was not happy with the electrical is that it is battery powered. I don’t like using batteries because I know that even if you recycle them properly, parts still wind up in the ground.  So with that I decided to look to convert to use AC power.  I had come across other machines online that said they were converted but I was not sure how to go about it.  It winds up most people use a battery charger to run it so that is what I will do as well.


Posted by Overloaded Noggin at 11:07 AM 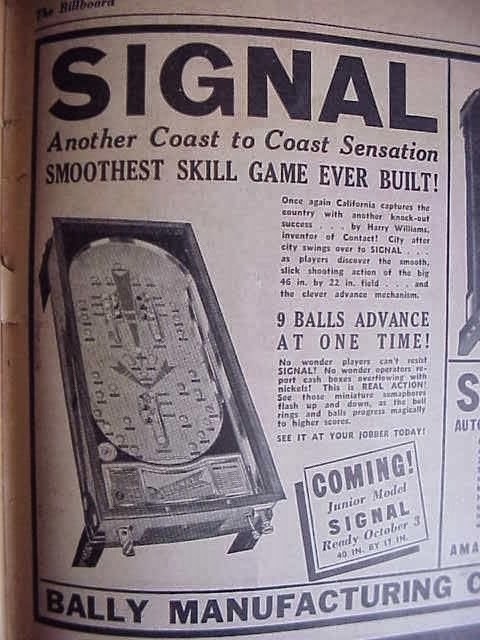